This virtual fundraiser provides a comedic look at friendship and a tribute to friends and family we’ve lost.

* Details on how to submit your friend’s picture for the tribute slide show will be given after registering.
Register

Director Andy Fickman is known for his work across mediums, which include the film She’s the Man, winner of the Teen Choice Award for Best Comedy. He most recently directed the hit Disney Film Christmas Again. His other hit films include Playing With Fire, Parental Guidance, Race to Witch Mountain, and The Game Plan. He is the director of the award-winning Heathers the Musical, which just reopened on the West End after a wildly successful past sold out run. Additionally, he is currently launching the first Heathers UK Tour, starting in July 2021. His television credits include The Crew on Netflix and Kevin Can Wait for CBS, as well as the Emmy Award winning Reefer Madness The Musical for Showtime, and Liv and Maddie for Disney Channel. 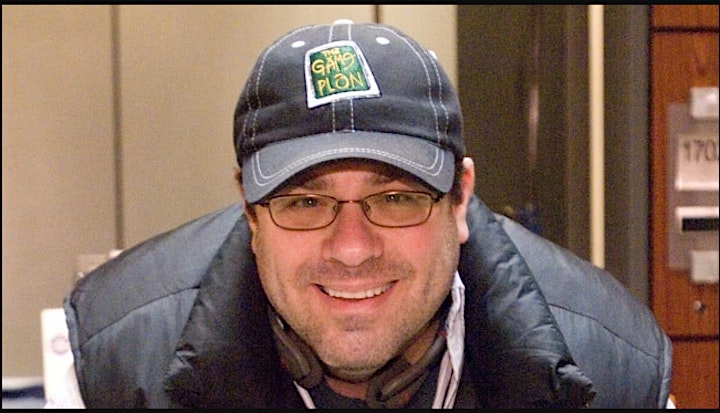 In 2014, Susan’s world came crashing down: her 54-year old husband passed away of a sudden heart attack. The years since have been a whirlwind of emotion, trauma & joy (yes, joy, thanks mostly to the birth of her grandchildren). Over the next five years, Susan experienced additional heartache following the death of her dad & both of her brothers.

She coupled her vast experiential knowledge with education and became a coach and grief educator. In addition, she began a social media platform, blogs for an international widows’ community and has been featured on international podcasts, national television, radio and print. 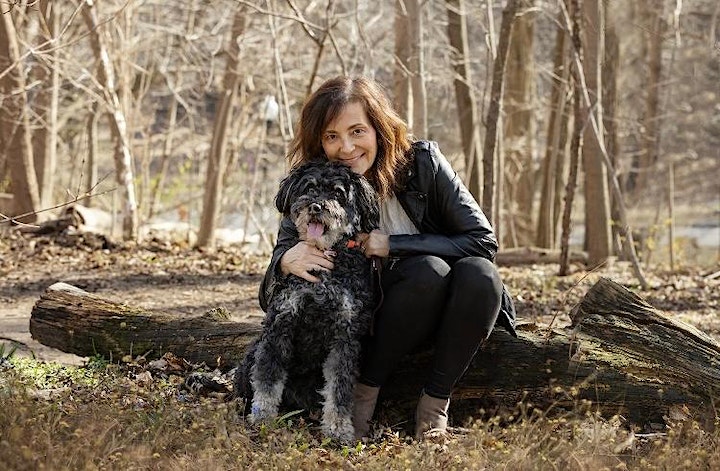